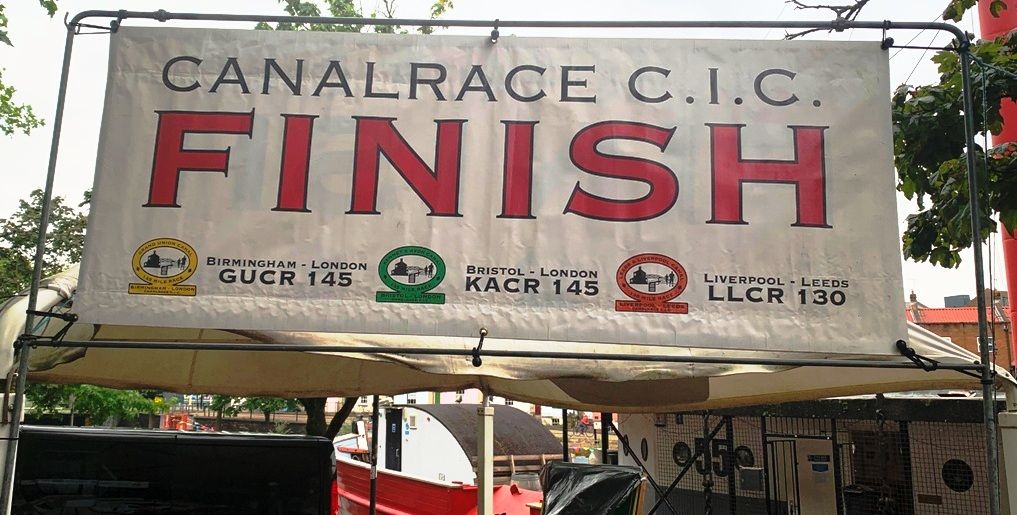 The 2021 London-Bristol Kennet and Avon Canal Race (KACR) started from Little Venice in London at 6am on Friday 23rd July and finished a day later by the John Sebastian in Bathurst Basin. The 145-mile race follows easy to navigate canal, river and railway paths. Competitors receive comprehensive maps of the entire route which passes through some of the best of English countryside.

Dates for your diary