We later went on the roof to see where BBC weatherman Ian Ferguson delivers the live Points West evening forecast, the Radio Bristol studios (where Geoff Twentyman was actually broadcasting) and the Points West television studio. At the end of the tour Landing residents recorded their own news bulletin, using technologies similar to those used by the professionals.

Click on any image below to see larger versions. 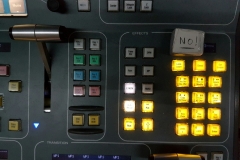 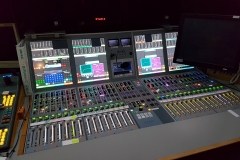 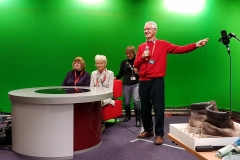 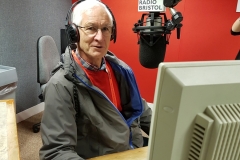 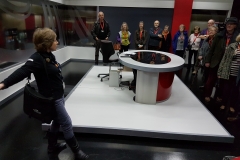 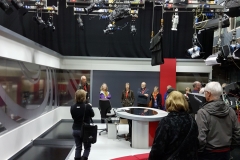